Education has been one of the hardest-hit areas of societies worldwide since the outbreak of Covid-19. Whilst here in the UK, schools are almost entirely back to normal, educational institutions in Uganda have remained fully closed for over 77 weeks. As a result of such factors as a lack of resources and delay in vaccine rollout, this is the largest and longest school closure globally, rendering an entire generation of premature school leavers and putting their futures, and Uganda’s, in jeopardy.

It cannot be overstated how intrinsic a good education is for the development of self and the benefit of others. Not only does it provide the hard skills necessary to enhance one’s employability and contribute to boosting economic growth and GDP, but it enriches you with passions and serves as a powerful tool for social cohesion and mobility. Moreover, it increases one’s capital and enhances the chance to control one’s own life. The Ugandan Government has made no secret about how highly it values education, labeling education as a vital factor in its ‘Vision 2040’ for economic growth.

Although the country introduced free and universal primary education in 1997 (which saw an astronomical rise in student enrolment), its standards are still far from that offered by its private schools, which make up the majority of educational institutions in Uganda. As well as developing the academic ability needed for the workplace, education supplies infants with the chance to develop the attributes gained through social interaction, such as self-esteem and teamwork. Education has also been proven to promote peace, suppress issues such as terrorism and discrimination from their core, and even reduce infant mortality and increase human life expectancy. It sparks concern, then, that denying educational opportunities from an entire generation will set back the years of positive social developments in Uganda and cause the nation to emerge out of the pandemic in a far worse condition than perhaps the rest of the world.

The Ugandan president ordered educational institutions to close initially for only 30 days back in March 2020. With this mandate, children were supplemented with homework activities to last throughout the limited time frame; they were not equipped to continue their education into the unprecedented months that accumulated. As a complete lockdown was implemented, it became almost impossible for parents to travel to schools to collect learning supplies, and although Zoom lessons were attempted, access to home computers and sufficient Wi-Fi is sparse. This issue is particularly exacerbated in rural areas of the country, where there were already blatant attainment gaps and disparities in resources. Education is a key component in reducing poverty, and it seems it will now be even harder for the rural population to compete with urban areas.

Girls are particularly hard-hit by this crisis. The closure of schools has seen child marriages and teenage pregnancies sore, and government policy requires pregnant girls to refrain from attending school from the early months of pregnancy until the baby is six months old. This is estimated to account for almost 60% of school dropout cases in Uganda. This has pernicious outcomes on a girl’s life chances; since education increases agency, the independence of women is severely threatened when the very tool that provides them with it is taken away. Due to losses in family income throughout the pandemic requiring children to work, it seems that even when schools do open again, it is likely that many will not be able to return. Likewise, as the Government has struggled to sufficiently pay teachers, many staff have had to find alternative sources of income and are unlikely to return to teaching. Since transmission rates are relatively low, it is absolutely requisite that the country increases its vaccine take-up in order to allow children back into schools. These young people are the country’s future and leaving education so prematurely is likely to have profoundly damaging effects not only upon Uganda’s economy and development but on personal agency and life opportunities. 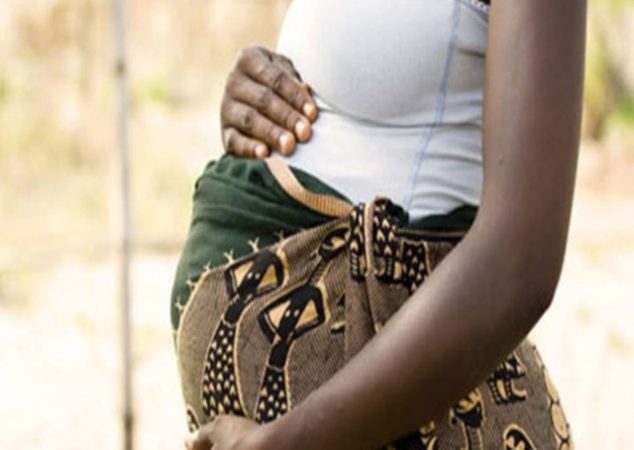 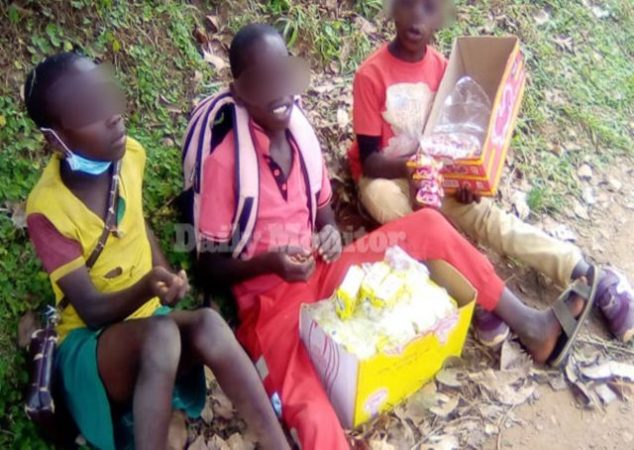 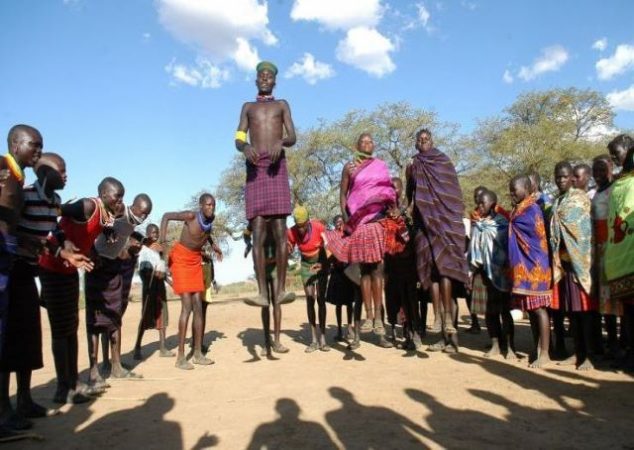