A junior minister has recounted how she went to Arapai market in Napak District disguised as a Somali national, and a woman offered to sell girls to her at Shs20,000 each.

Ms. Davinia Esther Anyakun, the State Minister for Relief, Disaster Preparedness, and Refugees, made the revelation during a national dialogue on child trafficking in Kampala yesterday.

“… I had Commissioner (Kyateka) Mondo and other MPs. I personally went approached them (women) and pretended to be buying a girl…. I spoke to them in Kiswahili and one of them was speaking Ateso language,” Ms. Anyakun, who is also the Woman MP for Nakapiripit, said.

She added: “She didn’t even want to know where I am taking the girl or my address but when she realised that I am not a serious buyer, she started abusing me in the local language.”

The dialogue that coincided with the release of a five-year status report titled ‘Ending Human Trafficking,’ was organised by civil society organisations working with local governments.

The September 2020 report by the Coalition Against Trafficking in Persons highlights the challenges in combating human trafficking and categorises the vice as an abuse of human rights and a serious crime, according to Mr. James Yesiga, the country manager of Terre Des Homes Netherlands Uganda.

According to Mr. Yesiga, one of the biggest challenges in the fight against child trafficking is that parents are pushing their children into the vice in search of survival and that the Covid-19 pandemic and prolonged closure of schools have made matters worse.

The 2020 United States Trafficking in Persons report marked Uganda as Class II in as far as the human trafficking problem is concerned. This classification, according to the minister, means that “the government has specific issues it has to address.”

“The biggest source of trafficking at the moment in Uganda is Karamoja…, there is a high percentage of girls than the boys and the parents are more likely to knowingly participate in trafficking,” she said.

Napak Woman MP Faith Nakuti told the dialogue that “insecurity and child trafficking should be handled together and that the moment you isolate one, there will be a problem.”

According to media reports in Kenya, girls trafficked from Moroto District are transferred to Kampala then Busia in Uganda, and then to Nairobi where they are employed as domestic workers.

The Eastern Africa Child Rights Network of Civil Society Organisations estimates that there are about 3,000 Karimojong girls working as domestic workers in Eastleigh, Nairobi. 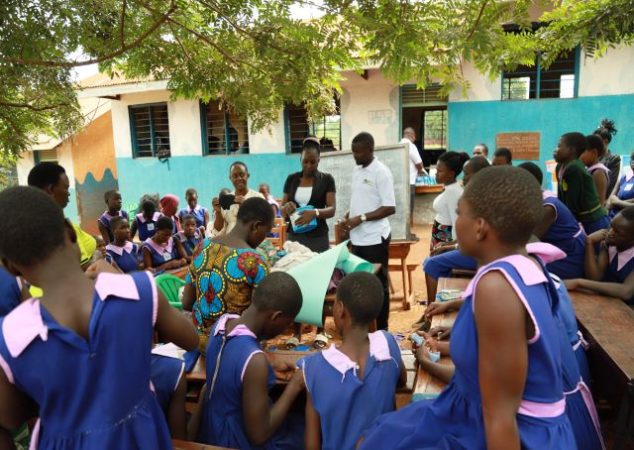 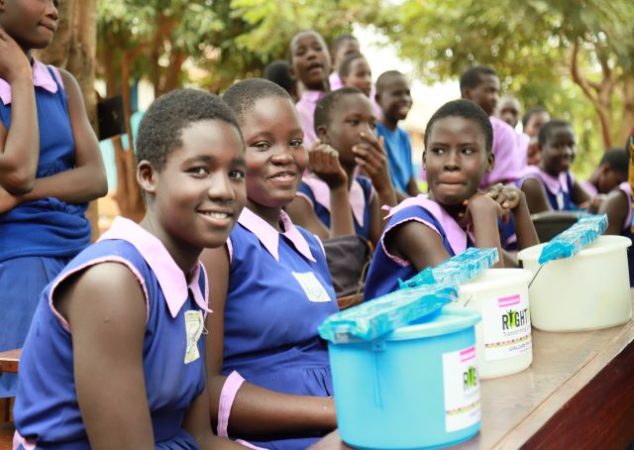